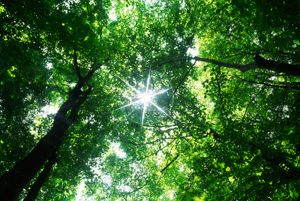 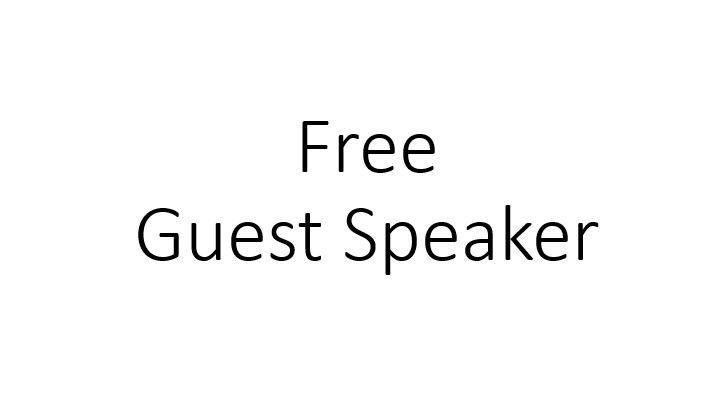 Throughout the year, noon on Wednesdays is reserved for our free and open to the public guest speaker via Zoom, Facebook and sometimes in-person! Check out our Guest Speaker Page to learn more! 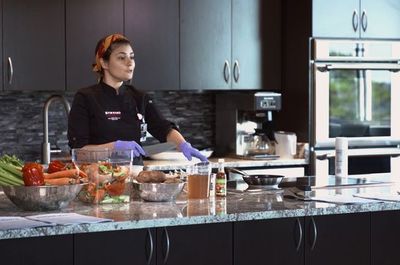