Widely recognized for its extraordinary programming, LifeQuest of Arkansas provides an infrastructure through which adults can create a more purposeful and rewarding post-retirement life, or Third Age. Adults who have intellectual curiosity, exercise, engage with a social network and give back to their community remain healthier and happier than those who do not. LifeQuest has guided thousands of Arkansans toward a healthy lifestyle since 1981.

To enhance life’s journey during the middle and later years through life-long learning and meaningful volunteerism within the community.

LifeQuest of Arkansas, a nonprofit organization, was founded in 1981 (originally called The Shepherd’s Center) to provide a framework through which adults can plan and create a more purposeful and rewarding Third Age*. Although LifeQuest is not a religious organization, eleven interfaith congregations joined together to fund and begin LifeQuest. Today there are more than 35 affiliated congregations. LifeQuest membership currently stands at more than 1500. Participants come from 13 counties in central Arkansas. * Third Age – the period of life after one’s primary career and child-rearing, which now can span approximately 2-3 decades 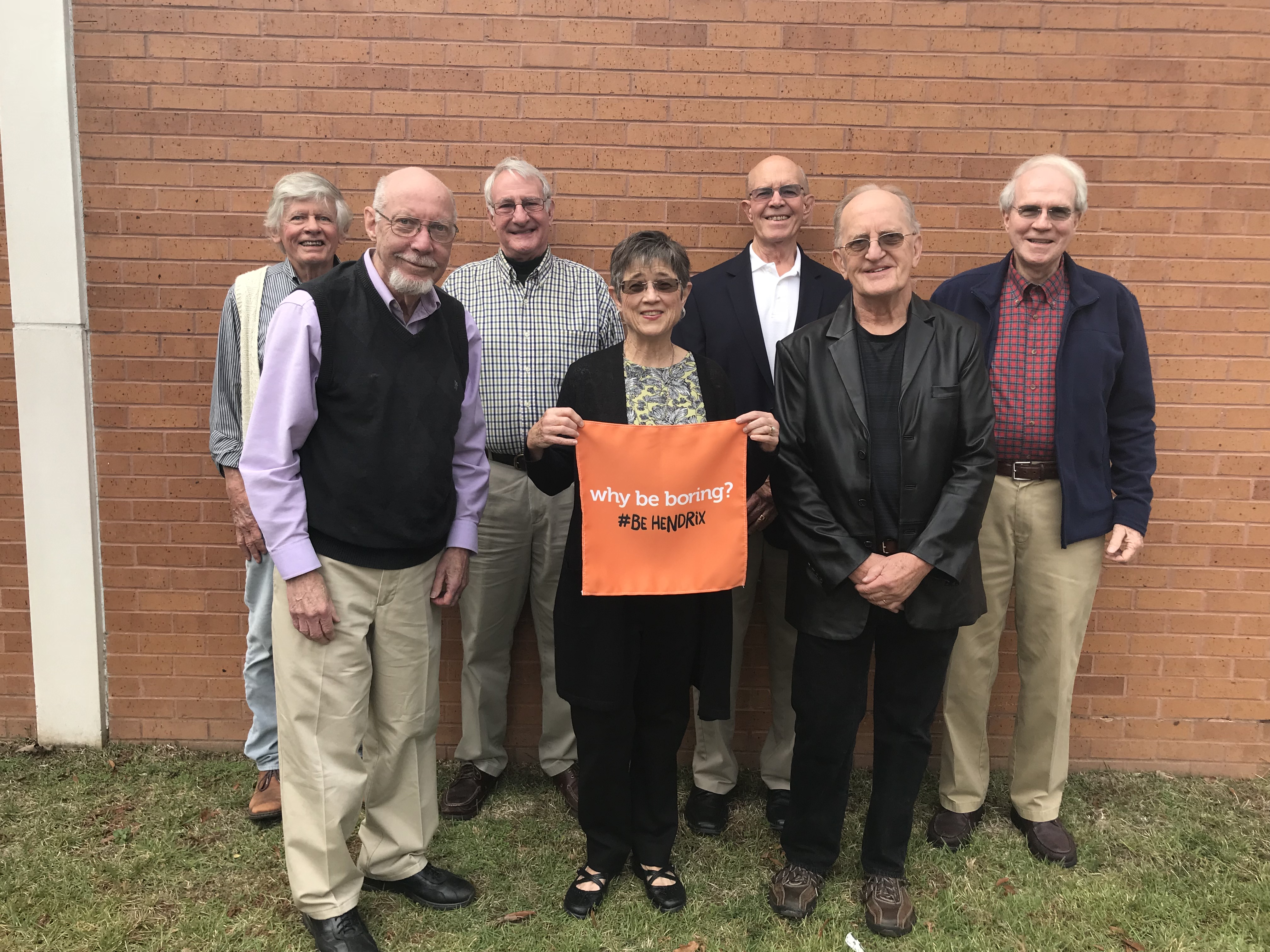 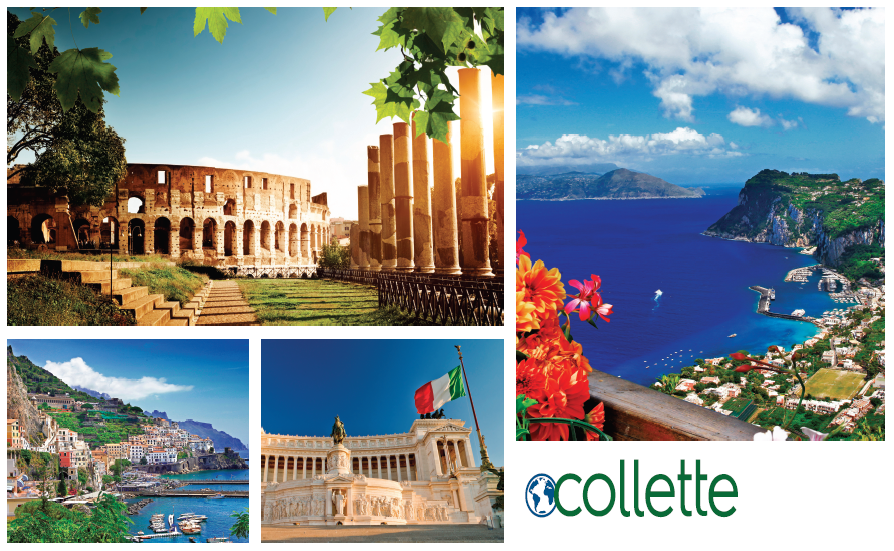 Find out what's going on at LifeQuest. Click Here. 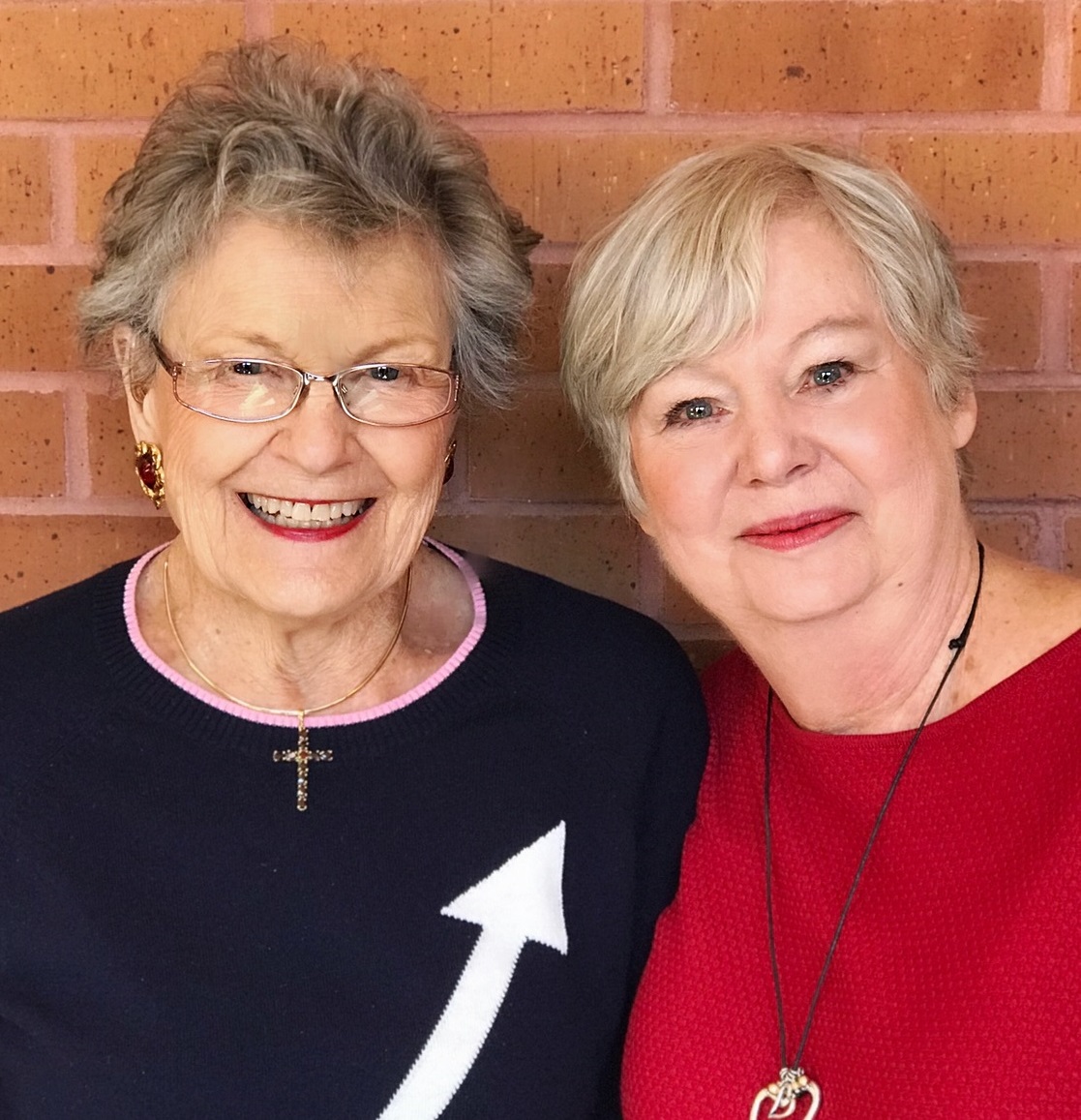 Find ways to share your time and talent with LifeQuest! Read more.