Ordering opens December 12, 2022. All meals must be ordered the Wednesday before they are served using our online order form, mail in registration form, or by telephone at (501) 225-6073.

Noon in the Great Hall on Wednesdays. Meals serve one, include entrée', salad or vegetables, roll and dessert. You are welcome to bring your own lunch and enjoy the program for free. 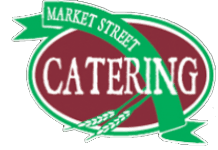 Pick up is curbside on Thursdays between 11:00 a.m. and 12:00 p.m. at the northern canopied entrance of Second Presbyterian Church. 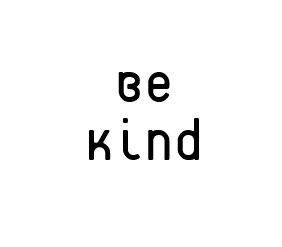 Be kind and support LifeQuest ~ Give a gift of our online library, give a donation in honor of, shop on Amazon Smile, and more. Visit Ways to Give for ideas! 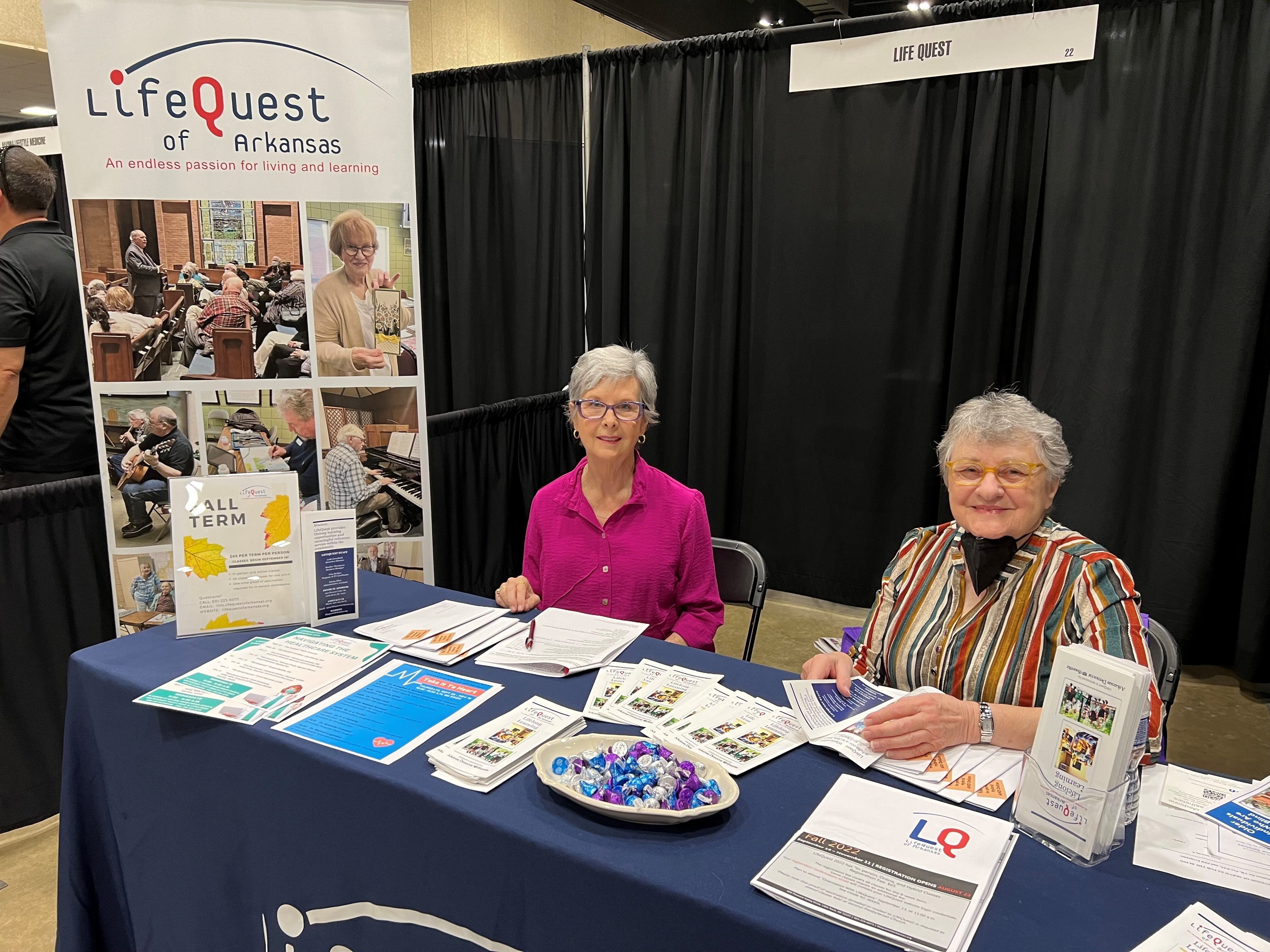